Whiskey experts and purveyors, Great Drams have picked up on our recent win at The World Whiskies Awards. In case you missed it, The Devil’s Keep won the category of Best Single Malt in Ireland with no age statement, a fitting testament to our belief that age statements have no bearing on a whiskey’s quality. As Great Drams note, not only did The Devil’s Keep take the top spot, but The Taoscán and The Brollach were awarded Silver and Bronze in the same category.

To have won such a well-regarded and highly sought-after award with our inaugural release, and to take two further awards with our other two entries is an exceptional achievement, but one to be expected for a whiskey of such rich complexity and depth. In fact, The Devil’s Keep missed being entered into the last awards as The Craft Irish Whiskey Co.’s founder, Jay Bradley, felt it needed an extra week in virgin Hungarian oak to perfect the flavour profile.

Great Drams points out that The Devil’s Keep has a short but illustrious history, launching in November 2020 and selling at auction shortly after for $60,000, making it the most expensive inaugural release whiskey to sell at auction. Its record-breaking prowess was only topped by our second release in February 2021 of the 30-year-old The Emerald Isle Collection which became the most expensive whiskey in the world when it sold for $2,000,000.

A second release of The Devil’s Keep is coming soon but in limited quantities. The first release sold out in record time and we expect this release to be as quick out of the blocks. To find out more about securing a bottle, speak to a Craft Specialist today. 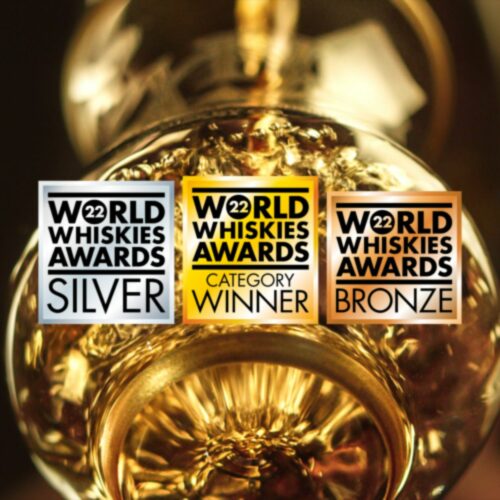