here was a time, not so long ago, when a list of the most expensive whiskeys in the world would have been headed up by Scotch, namely Macallan. The Craft Irish Whiskey Co. has changed that, redefining Irish whiskey as a luxury collectable unlike any other. Sitting ahead of four Scotch whiskies on CN Traveler’s list of the Five Most Expensive Whiskies in the World, The Emerald Isle is blazing a path for Irish whiskey.

A meeting of minds with Fabergé led to the creation of the world’s first Fabergé Celtic Egg, while the uncut emerald that lies within is another historic first for the renowned artist-jeweller. Conceived to be the ultimate in luxury, The Emerald Isle is an unrivalled collection of prestigious and rare elements that come together to create a whiskey experience deserving of the rarest triple distilled single malt in the world.

While the first of seven sold for $2,000,000 when it came up for auction in February 2021, the remaining sets are now selling for far more, showing the extraordinary value of this once-in-a-lifetime collection of the finest objets d’art, ultra-rare cigars and celebrated craftsmanship.

A foretelling of Irish whiskey’s ascendency, The Emerald Isle has reminded the world of the staggering quality of the amber nectar produced on the island of Ireland. In taking the crown of the most expensive whiskey in the world from Scotch, it has lifted up Irish whiskey for all to see. 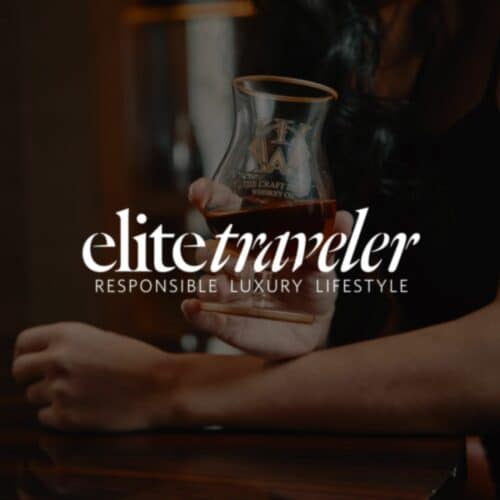