Luxuriate Life Magazine, which provides ‘unbiased and unique coverage of the finer things the world has to offer’ interviewed The Craft Irish Whiskey Co. founder, Jay Bradley recently. They chatted about all things whiskey, and were keen to get his thoughts on what distinguishes a good whiskey from a great one, his favourite dishes and cigars to pair with whiskey, and how the company fuses innovation with tradition.

They began at the beginning, to find out why Jay was inspired to create a company like The Craft Irish Whiskey Co., and how he gained the skills that allowed him to craft an inaugural whiskey worthy of becoming Best Irish Single Malt at the World Whiskies Awards. Having established that Jay knows his whiskeys, they asked what many people would like to know – what makes a great whiskey. Naturally, their next question was about The Taoscán, a truly great whiskey, and one described by Michelin-starred celebrity chef, Adam Handling, as ‘phenomenal’.

Crafting a whiskey like The Taoscán, a world-first, takes a level of innovation and experimentation, and Luxuriate Life Magazine were keen to find out how we fuse this with the more traditional aspects of a centuries-old industry. From the methods we use to the accessories that create the perfect whiskey experience, every element of our process balances a respect for tradition with a willingness to disrupt and reinvent.

As part of this innovation, we famously don’t do age statements. So while we issue the date the whiskey was distilled and when it was bottled, we don’t rely on an age statement as an indicator of quality. As Jay explained, these have no bearing on the actual quality of a whiskey, and conversely, relying on them and waiting for a round number may even lead to an inferior whiskey.

Read on to find out what cigar Jay recommends pairing with Ireland’s Best Single Malt, The Devil’s Keep, which dishes pair best with The Taoscán, and a sneak peek into our future plans. 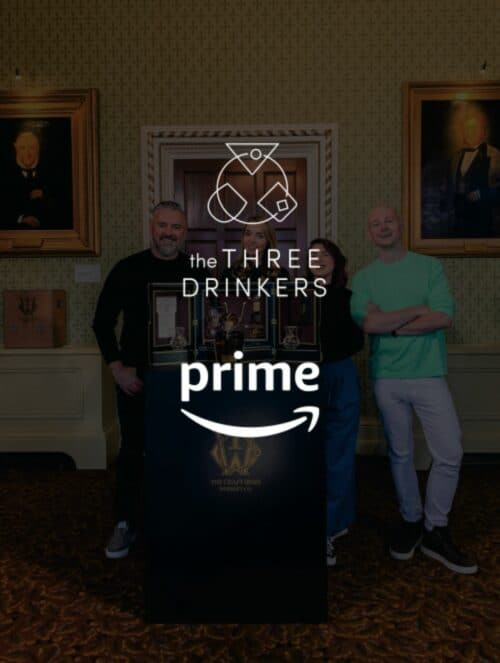 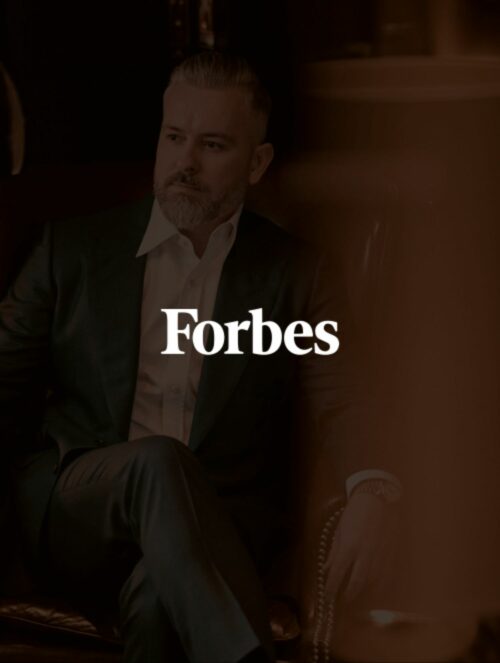 Why Established Leaders Should Tap Into Their Entrepreneurial Passion 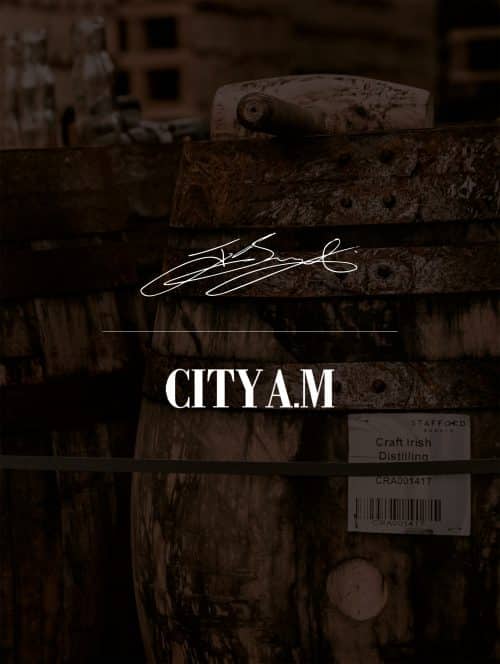 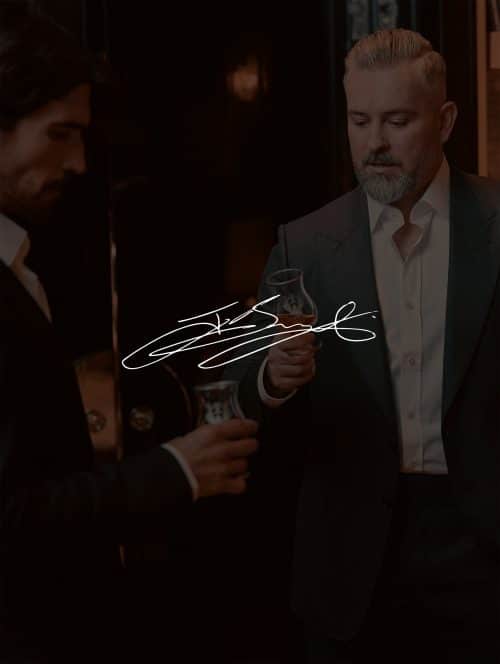 The Rise In Whiskey Value In The Last 10 Years | The Craft Irish Whiskey Co. 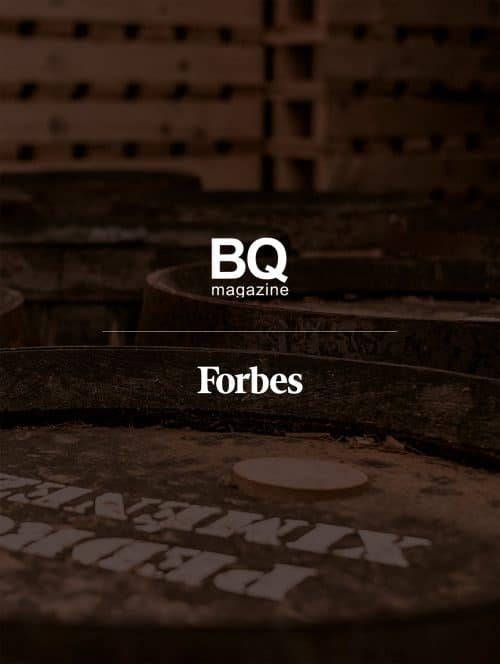 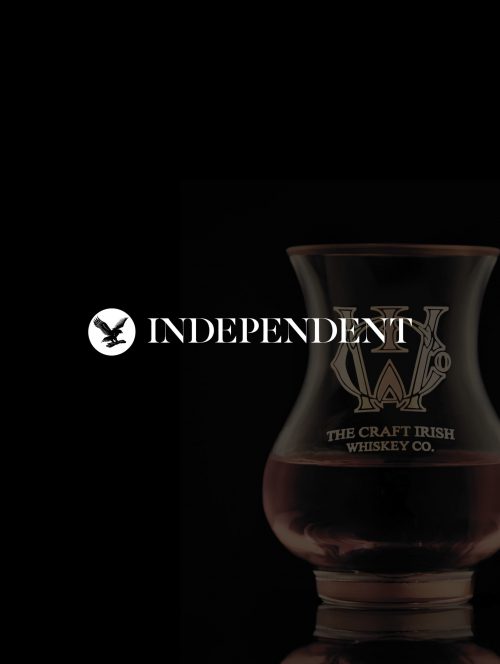 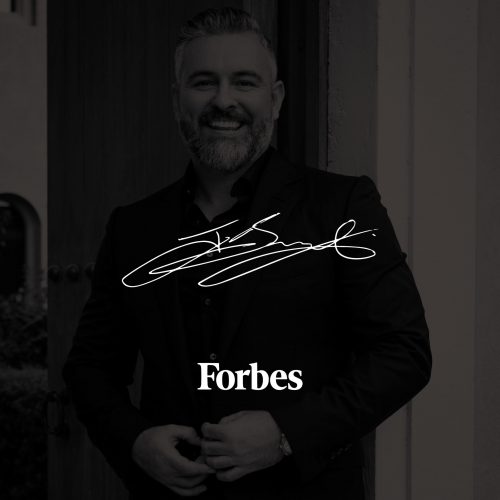 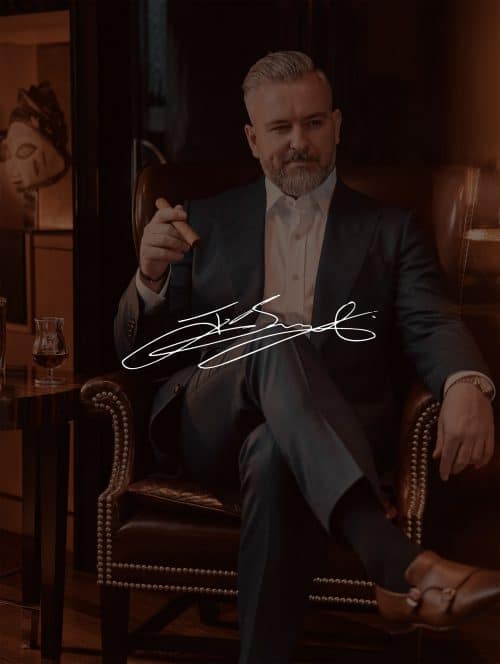 Jay Bradley: Getting Into The Whiskey Business | The Craft Irish Whiskey Co.